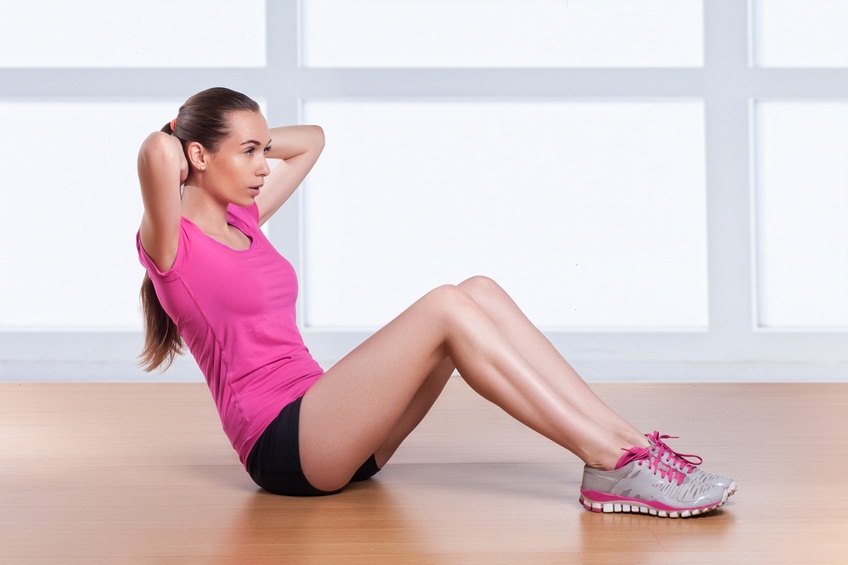 He looked up to see Hercules standing over him.

“Well,” Ares said, “this day is looking up. I was just thinking to myself that I needed someone to punch.”

He got up and landed a swift and satisfying blow to Hercules’ stomach before his irksome little half brother could dodge it. It sent Hercules careening across the room and crashing into a wall. Several Spartan swords were dislodged by the impact.

“Why’d you do it, Ares?” Hercules asked as he got up, clutching his stomach.

Smiling, Ares said, “I could ask, ‘Why’d I do what?’ but that would imply that I actually care.”

Then Ares launched himself across the room, intending to slam Hercules in the chest with his boots.

Hercules, however, rolled out of the way at the last minute, and it was Ares’ turn to crash into the wall.

An excerpt from “Young Hercules: The Ares Alliance”

There are 2 reasons why I included the passage above in today’s article. The first reason is that it provides us with some entertaining reading, however, the story of Ares and his better-known half brother Hercules never actually happened. It’s a myth.

The second reason is that Hercules is a fitting character to feature here because he knew what it took to get and stay strong, healthy and fit. There was no “myth” about the strength and determination of the mighty Hercules. The problem is that there are so many common fitness myths out there all around us, making us second-guess what we know is the truth, especially when it comes to fitness, training and working out.

So today I want to expose some of these common fitness myths for what they are in order to help you along your journey towards health and wellness.

Myth: The best way to achieve a six-pack is to do at least 300 crunches each day.

This one has been around a long time, and it’s used so much that there’s no wonder people believe it. The simple truth is that doing repetitive abdominal floor crunches will cause your lower back to flatten out, and therefore bring it out of proper alignment. The result? Lower back pain. The other big mistake that people make when doing this exercise is placing their hands behind their heads, and pulling on their neck while they are sitting up. This causes stress to the neck and upper back, and again some pain along with it.

Solution: Perform exercises that do the same thing as crunches (cause the abdominals to contract) without doing crunches! For example, try some hanging leg lifts. Grab a pull up bar above your head and hang from both arms. Bend your knees and use your abs to pull your knees up towards your chest. This provides a better contraction of the abdominals than a floor crunch, plus you’re also working against gravity to pull those knees up! Double-whammy for a faster six-pack than any floor crunch can give you! 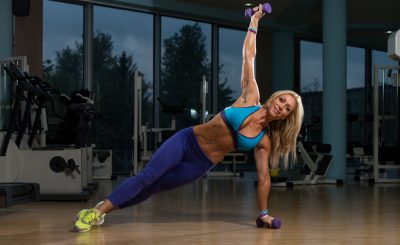 6 Ways to Boost Your Stamina

Benefits Of Having A Personal Trainer In Singapore 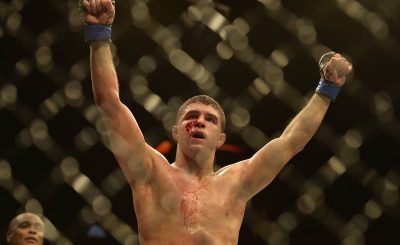 All About MMA Gear Worn by UFC Fighters and Champions

View all posts by admin →

A vital guide to Cosmetic dentistry 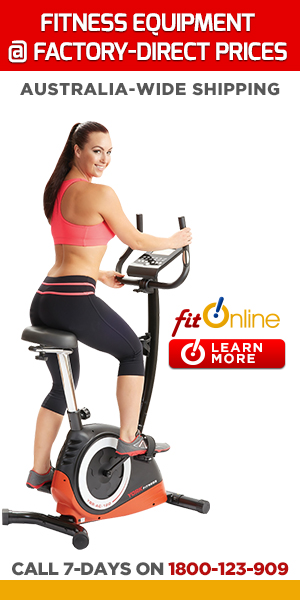 A vital guide to Cosmetic dentistry